The OCEANetwork Board of Directors and its advisors is comprised of an all-volunteer group of homeschool parents with a common mission: to support, encourage, and equip homeschoolers in Oregon so that they can educate with excellence and train their children up in the nurture and admonition of the Lord.

YOU are OCEANetwork. It is our privilege to serve you. 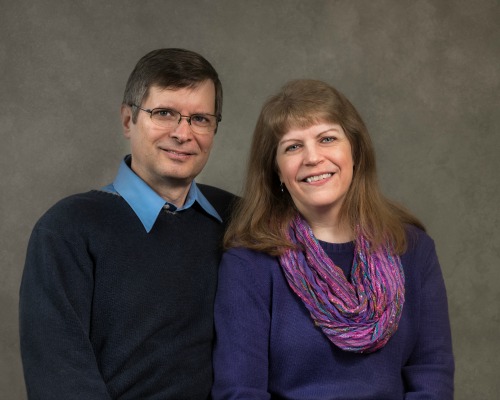 Ken and Shelli Wanvig
Chairman of the Board, Exhibit Hall Coordinators, Bookkeeper, and E-mail Correspondent

Ken and Shelli had the privilege of homeschooling their four children all the way through the school years.  While it began as an affordable education choice, they realized that homeschooling could be so much more than just doing school at home.  It was an opportunity to point their children to the God of the universe in every subject and to build a closer relationship with them during the time spent together.  By God’s amazing grace, Ken and Shelli are now seeing the fruit of their labor and they remain passionate about encouraging younger families through the parenting and homeschooling journey.  They have been serving on the board of OCEANetwork since 2004. 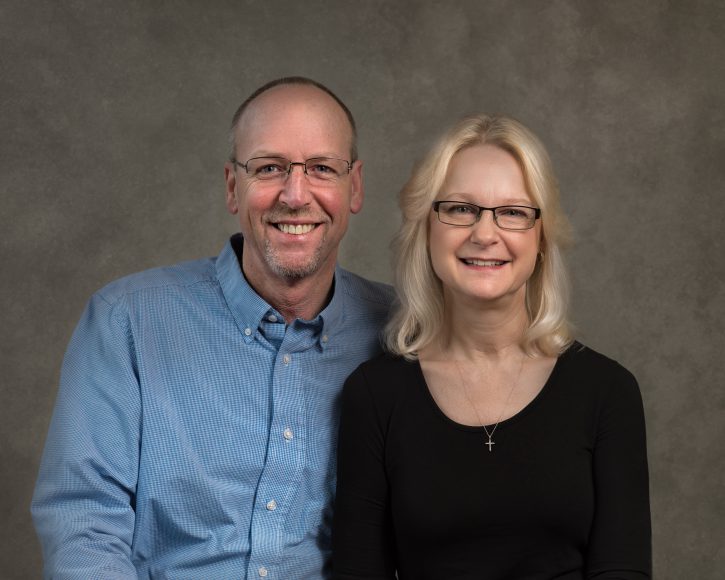 Learning alongside their three sons and one daughter, Jim and Heather have been homeschooling since 1998. Their sons are all homeschool high school graduates, and the pilgrimage continues with their daughter. They are grateful for the Oregon homeschool community, and have been blessed by the ministry of OCEANetwork during their home education adventure. Serving with OCEAN gives them the opportunity to support a cause they consider of utmost importance: discipleship of the next generation for the glory of Jesus Christ. 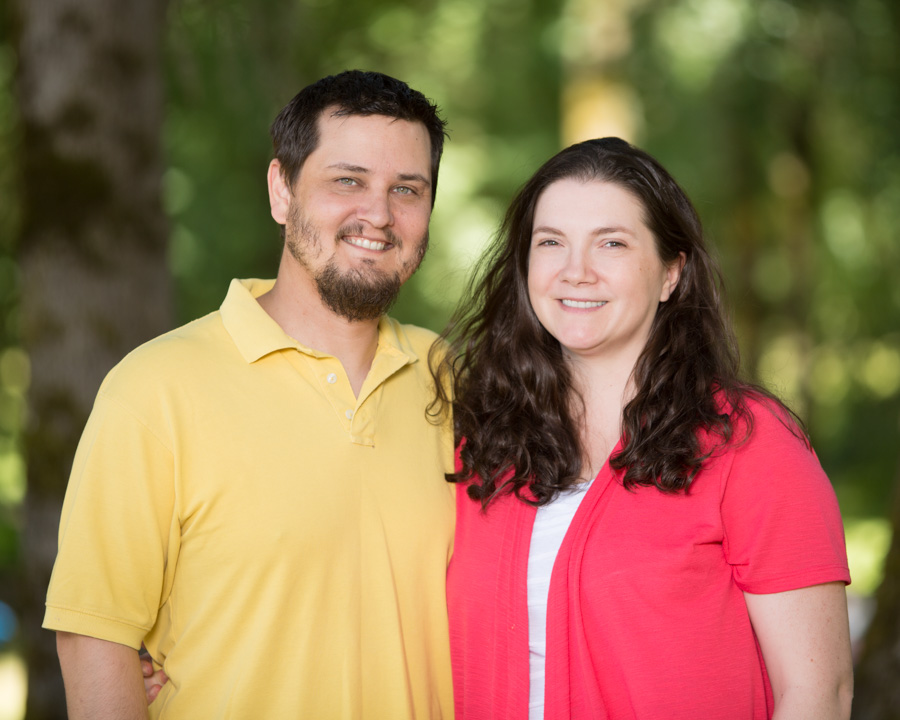 Aaron and Tauna Meyer began homeschooling due to the encouragement of dear friends and the support of OCEANetwork. They have a passion for educating their 6 children for the glory of God and encouraging other families to do the same. 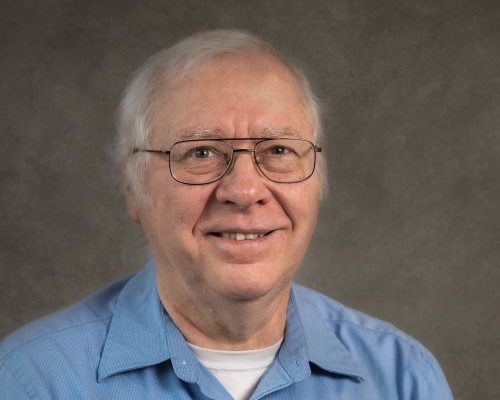 Rodger and Karen have four children, all graduated as homeschool students. They are life-long Portlanders. Over the years they have recognized the need to be vigilant and watchful in Salem as well as in local politics. Rodger shares in the OCEANetwork lobbying efforts in Salem. 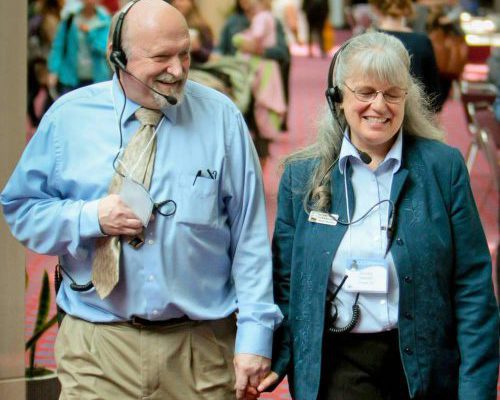 Dick and Dorothy Karman
Founders of OCEANetwork, Advisors to the Board, Publications

Dick and Dorothy started homeschooling their two children in 1983. They enjoyed the many benefits of home educating – especially the spiritual encouragement that God provided. They founded OCEANetwork to share that support and spiritual encouragement with other families, serving home educators in Oregon since 1984. They also were founding members of the National Alliance of Christian Home Education Leadership (beginninghomeschooling.com). Best of all, they are grandparents of four homeschooled grandchildren (so far). 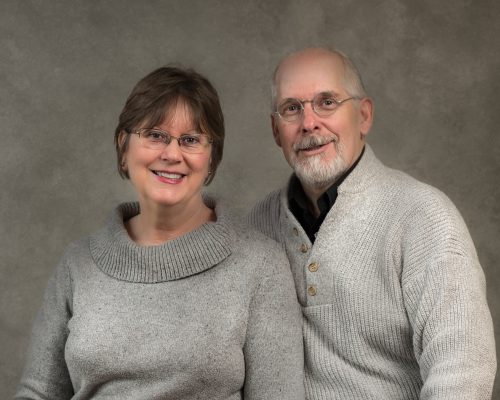 Peter and Joyce Padilla
In Loving Memory of Peter Padilla

We are so thankful to Joyce who continues to devote much time and energy to blessing OCEANetwork and homeschooling families in Oregon with her helps and support!

Having a heart to serve homeschoolers, the Padillas became actively involved in the home education movement around the early 1980s, when their eldest son was just an infant.  By 1990 they had joined the leadership team of their local homeschool support group, Polk Christian Home Educators. They continued to serve locally for the following decade.  In the fall of 1994, along with their four young sons, the Padillas began serving on the newly formed board of OCEANetwork. In 2006, just as they should have been nearing the end of their formal homeschooling days, they adopted three young boys and their homeschooling journey continued. Peter Padilla went to be with the Lord in August, 2017. He will be sorely missed, but we rejoice that he is with his Savior. His wife, Joyce, continues to be a great help and encouragement to OCEANetwork and homeschooling families for the glory of God.